The technology of generating and using light and other radiant energy forms, photonics is best known for fiber-optic communications. Still, its potential in a wide range of fields of applied science is vast: from diagnosing cancer without a biopsy to detecting bioterrorism. Researchers also use photonics to explore plant photosynthesis to advance basic scientific knowledge.

Photonics was chosen as an ASRC flagship initiative because it has become a strength for CUNY —an area that has been expanded over the last several years through the University’s “cluster hiring” initiative in the sciences— and because it offers extraordinary potential for collaboration across disciplines.

Photonics research encompasses biology, medicine, physics, and technology fields such as computer display and lighting, as well as the futuristic fields of quantum information processing and quantum encryption, in which data reside on single photons, which are to light what electrons are to electricity.

Andrea Alù, renowned engineer and photonics researcher, is the founding director of the Photonics Initiative.

Find out about current research projects at SfeirLab Photonics.

Meet the current team members and alumni from SfeirLab Photonics 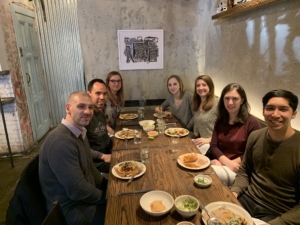 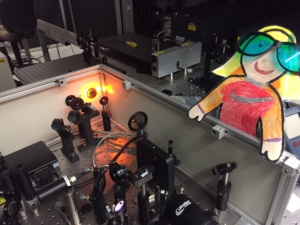 Read accepted and published research papers or other publications from SfeirLab

Learn about available facilities within the Photonics Initiative.

The Photonics facilities at the ASRC are ideally suited to welcome and foster such challenging interdisciplinary science, offering a highly interactive environment where the best science can take place.  Our laboratories host state-of-the-art equipment spanning kilohertz to petahertz in operational frequencies, with a range of sources suitable from ultra-sensitive to high-power measurements.  These broad capabilities create unique setting to explore wave-matter interactions at the highest level. 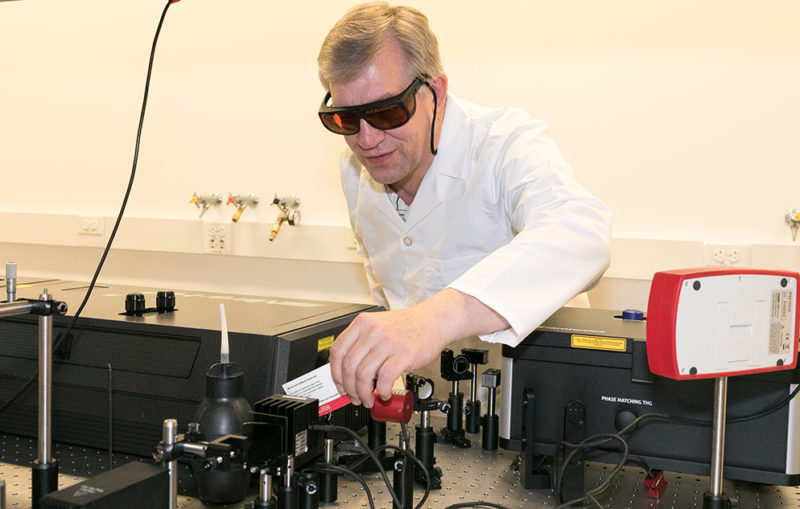 The Radio Frequency and Millimeter-wave (RF/mm-wave) Core is a shared-user facility.

We also do custom software programming for specialized control of our research projects using state of the art techniques. 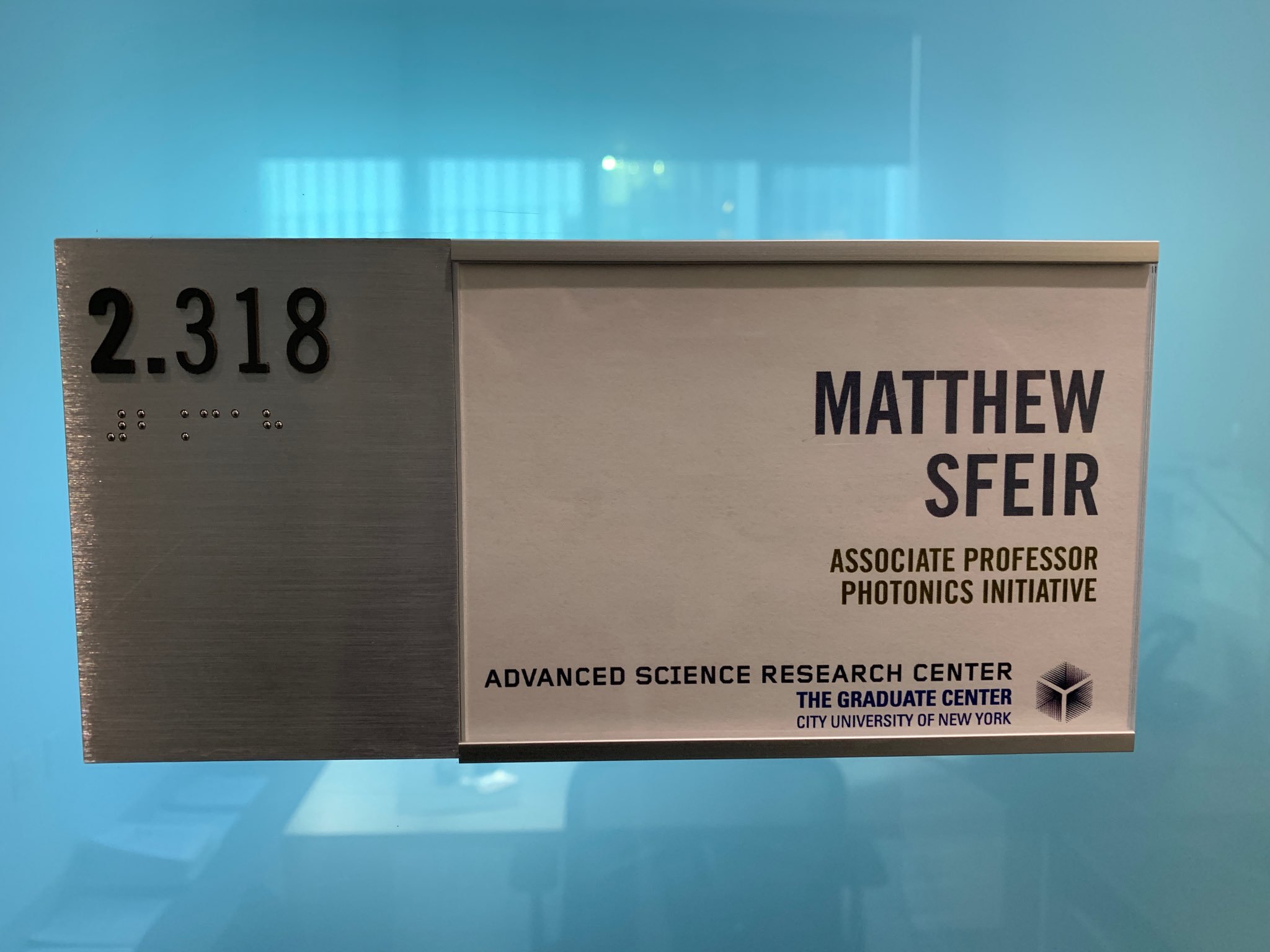